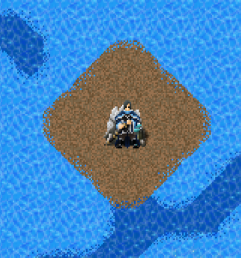 Make sure you have water breathing 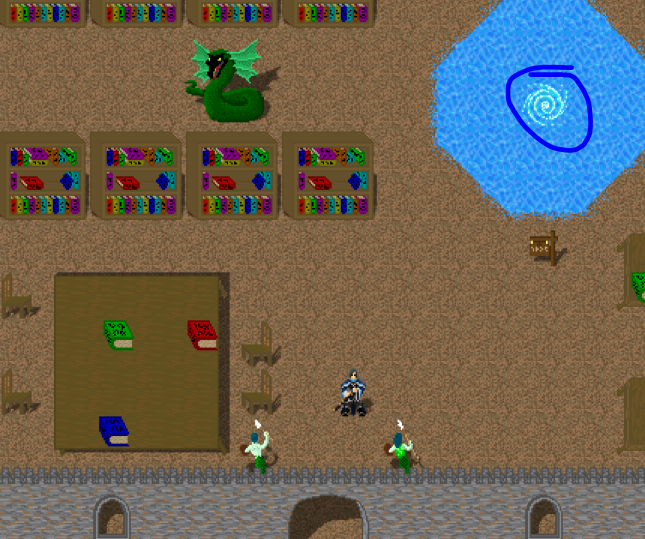 Head north to the next map 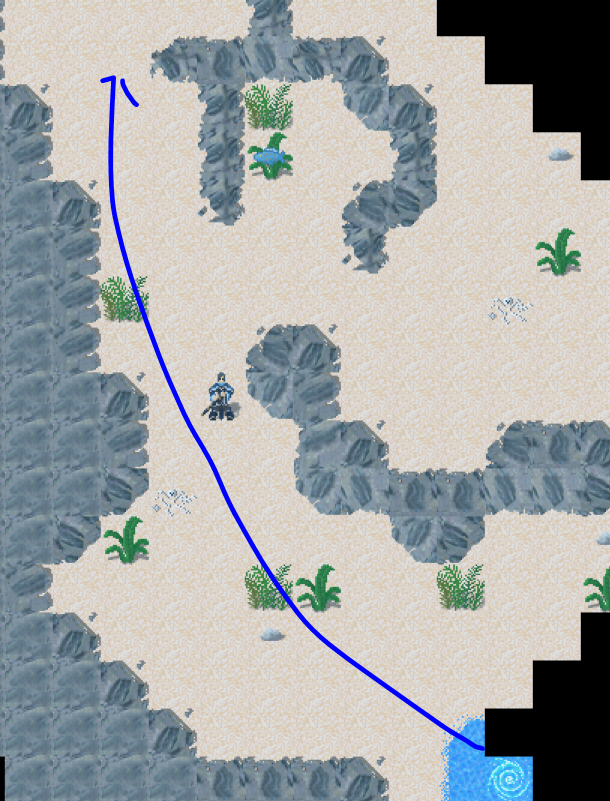 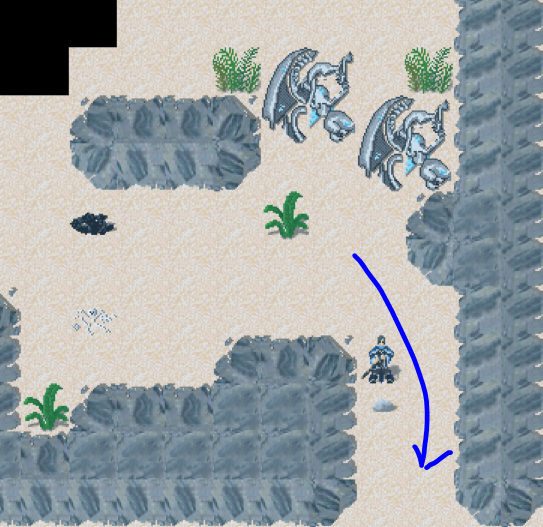 Head north east from the whirlpool 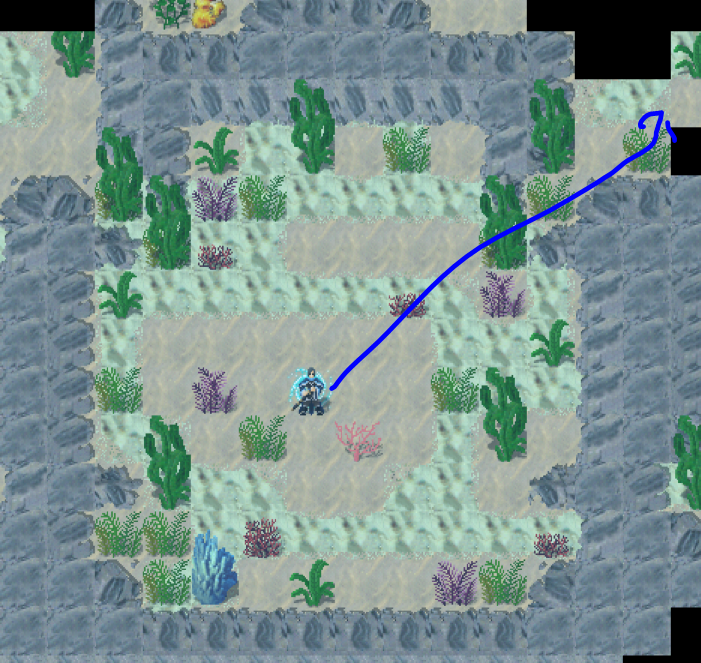 Pull the lever to the right 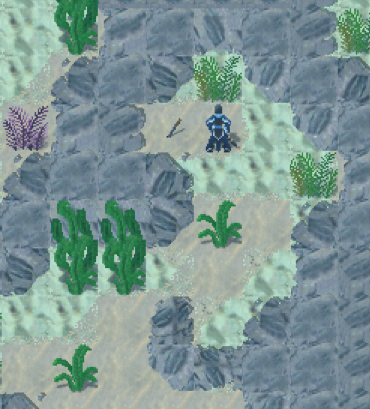 Return to the whirlpool but go down the path north west instead. There are two paths.

Blue leads to a lever that opens the gates to the forge.

Red leads to the forge.

Go down the blue path. 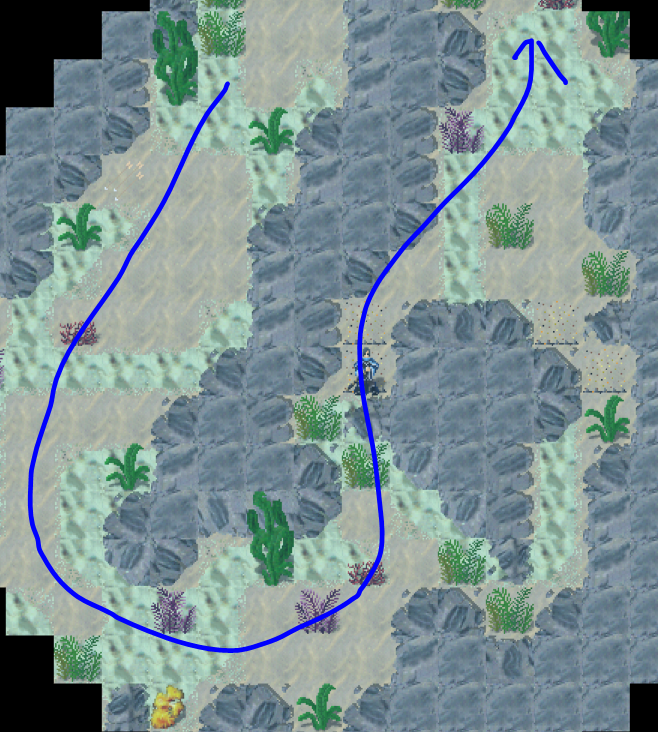 Pull the lever in the north east corner to the right. Head back and follow the red path to get to the forge. Note: When exchanging electrinum slabs you will occassionally get an additional primal ore.

5 Primal Electrinum slabs for the weapon.